Extended tournament highlights of the 2020 Italian Open where Ross McGowan claimed a one-shot victory over Laurie Canter and Nicolas Colsaerts.

The European Tour heads to Lombardy this week as Chervò Golf Club San Vigilio in Pozzolengo, Brescia, hosts the Italian Open for the first time. Bernd Wiesberger claimed his third victory of the 2019 Race to Dubai season 12 months ago when he fired a closing round 65 at Olgiata Golf Club to win the Italian Open by one shot. Major Champion Martin Kaymer and Former World Number One Lee Westwood join Wiesberger in a field that boasts three Rolex Series winners and 13 other players who have claimed European Tour wins in the last two seasons. That number includes Marc Warren, Joel Stalter, Renato Paratore, Adrian Otaegui – who have all won titles since the season restarted in July – and Matt Wallace, who finished as last week’s runner-up and has two top 10s in his last three starts in the Italian Open.

Welcome to the Official YouTube channel of the European Tour. Every week you can find extended tournament highlights and individual player highlights from the likes of Rory McIlroy, Justin Rose and Tommy Fleetwood in events on the Race to Dubai. This is also the home of the 14 Club Challenge, Little Interviews, Fastest Hole and many more challenges, pranks and world record attempts featuring the biggest golfers in the world. 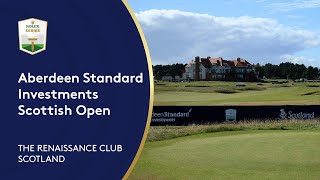 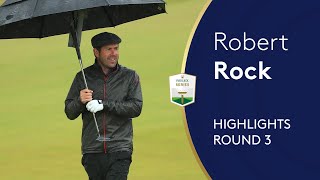 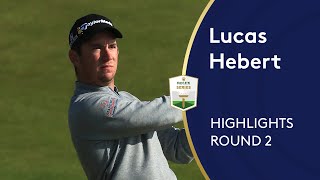 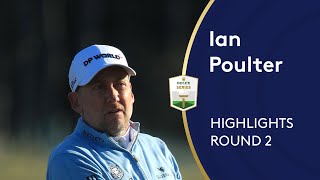 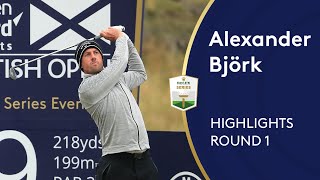