On his third appearance at the Joburg Open, Johannes Veerman hopes to bring his form from the DP World Tour Championship and close the gap to the top of the leaderboard amid adverse weather conditions during his second round at Randpark Golf Club.

The new DP World Tour era begins with a return to Randpark Golf Club for the Joburg Open. The tournament is one of three consecutive events in South Africa which will start the 2022 season. Dean Burmester will hope to keep his end-of-year form going as he returns to South Africa. In the last few weeks he’s won the South African PGA Championship and arrived in Johannesburg fresh off his tied sixth finish in the DP World Tour Championship last weekend. The South African is joined by England’s David Howell and Denmark’s Marcus Helligkildel in the historic opening three-ball. Howell is a five-time Tour champion and two-time Ryder Cup winner, who is also the Chairman of the Tour’s Tournament Committee. Helligkilde, who won the Challenge Tour’s Road to Mallorca Rankings in 2021, will complete the opening group as he begins his rookie season on the DP World Tour. The 25-year-old is one of five Challenge Tour graduates who will benefit from the newly-formed John Jacobs Bursary Award, announced as part of DP World’s overall commitment to the European Tour group to help elevate the Tour in every way and grow the game globally. 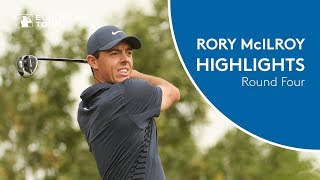 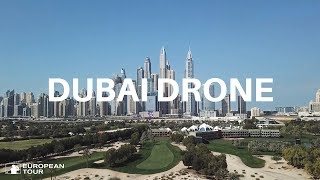 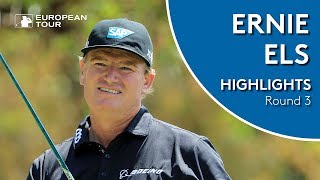 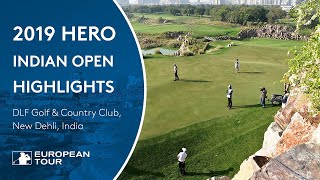 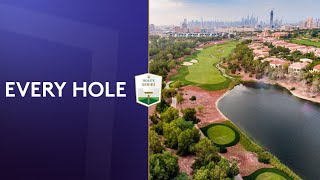